A Trail to Transition

Almost 6 months ago I had a chance encounter with a homeless gentleman in Brevard North Carolina.  At the time I was on a short family vacation staying in a house that was in a very hilly section of North Carolina. On the first morning of our vacation, I walked around the area where our house was located. I completed my daily step goal, but it was not comfortable because there were so many hills. The next day I drove into Brevard and went to the Ingles shopping center. It was a lot flatter there and I was walking the perimeter of the shopping center. On my second trip around I met a guy, behind the center, named Joe and learned that he was homeless at the time. We had a brief conversation, I prayed for him, gave him some money for food and several gift cards to Walmart. We exchanged phone numbers and promised to stay in touch with each other.  We have stayed in touch with each other for the last six months and I am happy to report that he is living with his sister in Virginia Beach Virginia now.  He is working and earning a living now.

On Sunday May 1, 2022, he sent a text letting me know that he wanted to hike over 1000 miles on the Appalachian Trail and that he was going to set up a Facebook page so he could turn his hike into a fundraiser. He asked me to choose the beneficiary of the fundraising. I thought what better place than Transitions Homeless Center right here in our community. I asked Joe if that would work for him, and he said absolutely. I contacted Craig Currey at Transitions and he was blown away by Joe’s offer.

Joe was originally going to call his effort hiking for the homeless, but that name had already been taken on Facebook. The name of his Facebook page that he just created is “A trail to transition.”  Below is the link to Joe’s Facebook page where he will be posting progress updates as he hikes from Virginia to Maine.

Or you can make an online donation via Tithely.

Make sure your donation is earmarked for Trail to Transition. 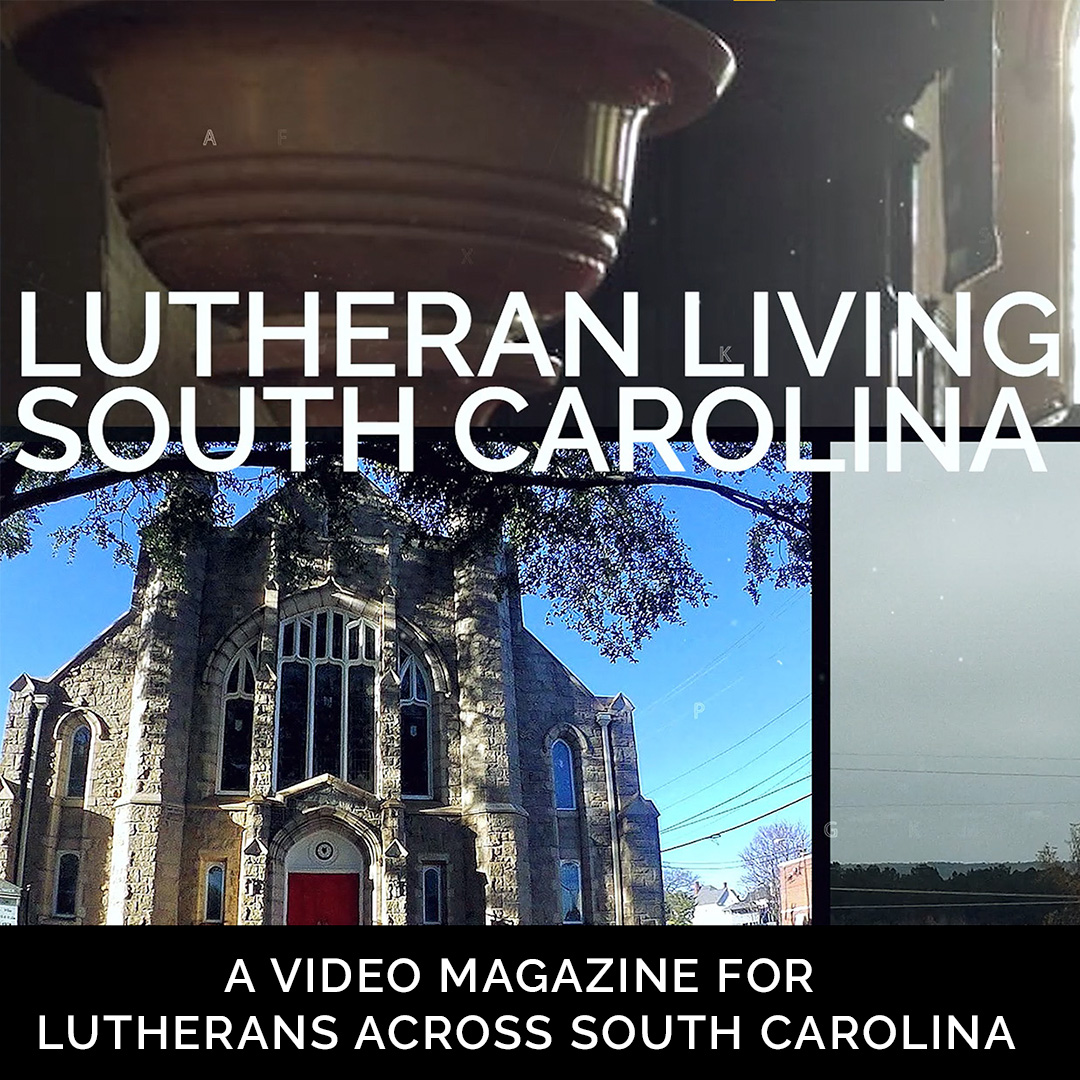